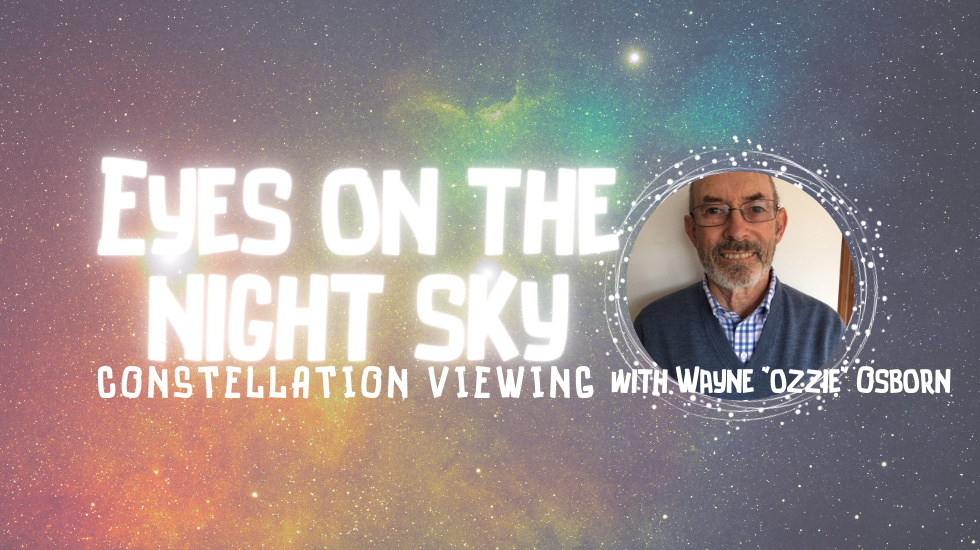 Eyes on the Night Sky – Pluto: Planet or Not?

Pluto is discovered in February 1930. In Pluto’s honor, join Wayne “Ozzie” Osborn as he takes us through a journey of the planet’s discovery and its reclassification.

Ozzie has been involved in such projects as the study of variable stars in stellar clusters, determination of positions and sizes of asteroids, establishing and applying standardized systems for measuring stellar brightness and observations of double stars. He has been an investigator on two Hubble Space Telescope projects. His current research is centered on the preservation and use (data mining) of astronomy’s rich collection of photographic plates.

This presentation was originally scheduled for Phoenix Park constellation viewing but has been moved to Zoom due to dangerous wind chill for February 16, 2021. 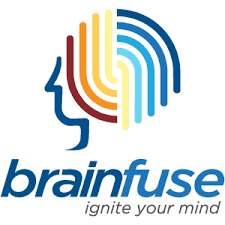